Christmas Day, 1999. Twenty years ago. Was I at home in New York, a gentle snow falling outside, while inside blazed a warm fire in the fireplace, with presents under the Christmas tree that my children would soon open with squeals of joy?

No I was not. I was in a tent, by myself, in the other hemisphere, surrounded by a barren landscape, with a dry, 70 mph wind assailing me.

I had left my wife years earlier, but her anger was still raw, and there was no way she was going to let me see my kids that holiday. My new girlfriend had received an assignment to write an article on Chilean cowboys and was traveling to southern Patagonia, near the bottom of South America, where it would be sunny until midnight. Would I like to come with her if she paid for my flight?

Sure—I had nothing else to do.

I was lost, but I had the feeling that this—this escape to Colorado, saying yes to new adventures, exploring a strange land, missing my children every day—was the only way I might be found.

Things weren’t exactly working out with my new girlfriend—it hadn’t taken me long to realize I was more in love with the mountains than with her—but she was my alter-ego, outdoorsy and self-confident, and I was learning how to be a real person, how to learn from the land, how to be the kind of man who could be a good role model for his children, and she was, in many ways, just what I needed. And Patagonia, desolate, wind-swept (at the bottom of the continent, where the Atlantic and Pacific meet, the wind howls constantly), with spectacular sunlight, blindingly blue glaciers and strange animals like guanacos and penguins, was the opposite of the New York suburb where I had lived most of my life.

I was, on a daily basis, awestruck.

But still, it was Christmas.

I missed Stephen. I missed Caitlin. I was four hours ahead of them, and it was roughly noon. I pictured them waking up, coming down the stairs, finding their presents under the tree . . . I couldn’t even.

I was a different kind of sad than I had been while married. That had been a desperate, frightened, self-pitying sadness. How could I go on living this way? How could I tell my wife I no longer loved her? How could I break my wedding vows? My entire identity was wrapped up in parenting my two children—what would happen to me, and to them, if I left? But this, this new sadness, felt like something emptier—a great limitless emptiness, a Pit of Despair with no bottom and no meaning. Sad in my marriage, I knew the goal was to find the strength to leave. Now, sad on my own, I knew not what the goal was, besides finding a way to get my children back into my life. Who was I, without them? Who was I, period?

I left my girlfriend’s tent and went for a walk.

In Patagonia, you’re already nowhere (think Wyoming, only windier and more isolated), so when you hike, you’re hiking into a different part of nowhere. I walked toward a mountain, and when I reached the mountain I hiked up that mountain. And since there was no trail except one probably made by pumas (which are prevalent there, since Patagonia used to be filled with sheep ranches to provide wool for Benetton and other clothing companies), I kept falling, sliding down scree fields, and getting all cut up. I didn’t care.

Meanwhile, I was gaining altitude. Far away and far beneath where I stood, about two thousand feet down, there were circles of azure: glacial lakes, likely untouched by humans for at least a century. Closer by, probably near their nest, a scarcity of black condors sported about, their wingspans longer than my body.

Thinking of my children having hot chocolate on Christmas morning and wondering if their father had abandoned them, I walked out to a ledge. The wind was blowing fiercely up there, a steady howl, probably around eighty miles per hour. At one point a gust had hit me with such force that it knocked me down. I had to lean into it, my body like a ski jumper’s, to get out to the ledge, to look down at these glorious birds and these wondrously beautiful, probably volcanic, lakes. I wasn’t very conscious at this moment. I was immeasurably sad and lonely, no doubt suicidal, but what I’m here to tell you is that suicide doesn’t work the way you think it does; in other words, it’s not exactly a conscious decision. You just get unendingly sad and you see no way out and you find yourself two or three thousand feet up a mountain with a parched throat and a raging headache and scraped-up arms and legs and you realize you have absolutely nothing to live for and if you fell, nobody would ever notice or even find your corpse so there wouldn’t be any burdensome expenses for your family. You’d just be gone and everyone would be better off.

I stretched my gaze towards the coastline, searching for the bright blue of the ocean and the massive glaciers I knew were out there, leaning directly into the wind as it blew into me, wanting to push me back. But I stepped forward, and forward again, my toes at the very edge of the ledge. I leaned out over the abyss.

And then the wind stopped.

I don’t know why I didn’t fall. I can’t explain to you why I didn’t pitch forward and fall, head first, into the great nothingness of earth. But a millisecond after the wind stopped and my body lurched out and I looked over the vast deserted landscape, not a village or even a house in sight, nobody to hear my cry, a powerful gust of Atlantic air pushed me back to safety.

And knocked me on my ass.

And that’s when I cried.

Just to be clear, it certainly wasn’t God that saved me. And it wasn’t my Will, either. This wasn’t like that scene at the end of “The Piano” when Holly Hunter sticks her foot into the unraveling coil of rope so she can die with her piano, only to decide, while underwater, that she wants to live. In my case, the wind had held me up, momentarily let me go, then pushed me back. Zephyrus had caught a breath before resuming his assault on the coastline. And me? I was nothing, a feather, in the grand scheme of things.

After a while, I made my way back down the mountain. I hiked back to my tent. Where I collapsed. My girlfriend still wasn’t there, and I knew I wouldn’t tell her what had happened. I knew I would be leaving her soon, and that she would be just fine without me.

I fell into a panic, thinking that if I had fallen, I would never have seen my children again. How easily I had sought out the chance to die! I would never again accept my situation. I knew I would fight for my children. Fight for myself.

It didn’t take long for me to realize that on that Christmas Day, the new millennium beckoning, I had been reborn. 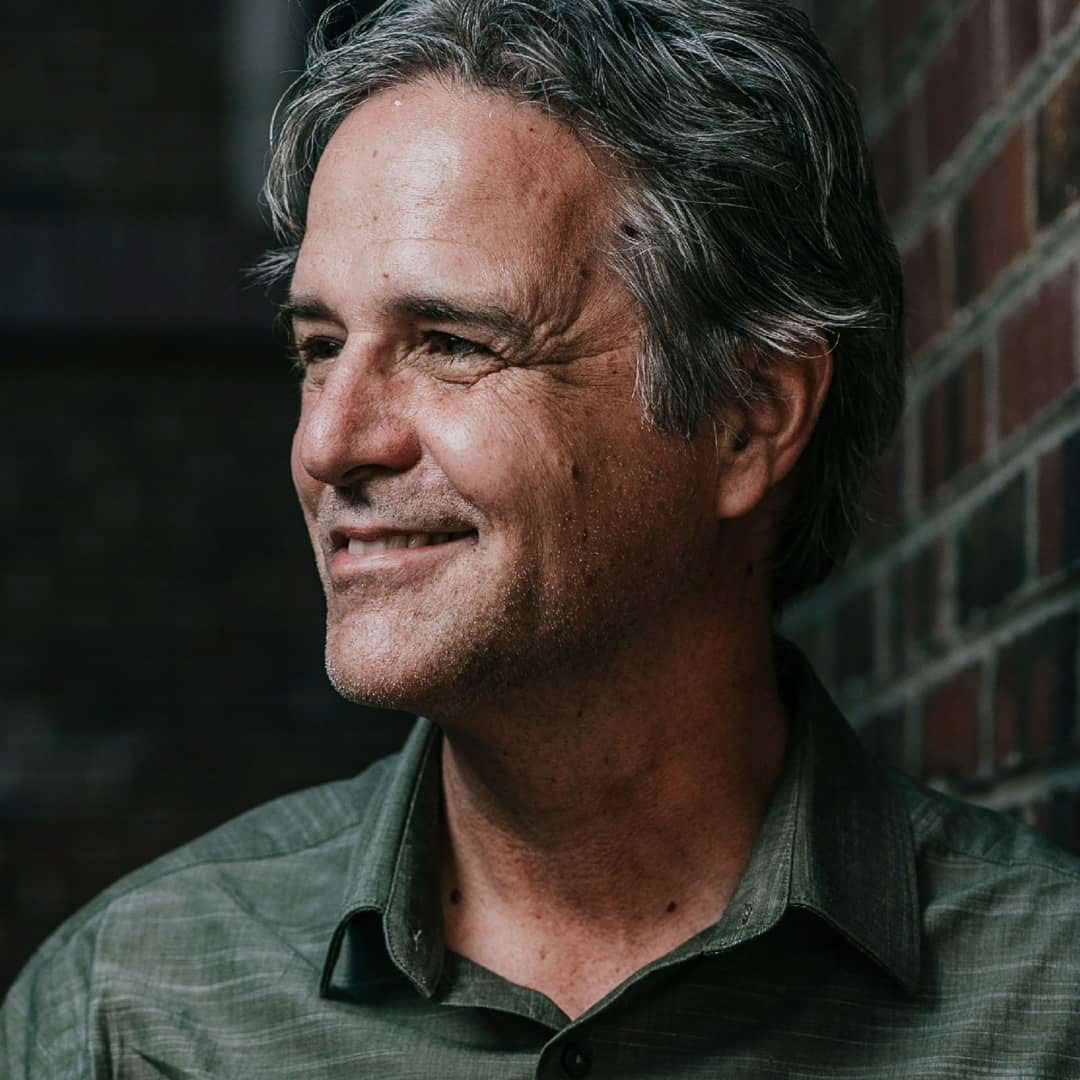 About the Author: David Hicks
David is the author of the debut novel, White Plains, published by Conundrum Press in 2017, and a finalist for the Colorado Book Awards (2018). Excerpts from the novel have been published as short stories in Glimmer Train, Colorado Review, Specs, Saranac Review, and South Dakota Review, along with other stellar journals. More of David’s writing can be found on his website david-hicks.com

About the Author: David Hicks

David is the author of the debut novel, White Plains, published by Conundrum Press in 2017, and a finalist for the Colorado Book Awards (2018). Find out more about David at david-hicks.com