Okay, look at that. Here it is April and I realized I haven’t posted any “What You Reading?” entries for the entire month of March. In my defense, it was a really busy month both personally and professionally and many side projects (like this section of the blog) got either swept to one side or forgotten altogether. Such is the bane of my existence. It seems I can always make time for the things I don’t want to do, while never seeming to find the time for the things I do want to do. But, that personal existential crisis may be a little beyond the bounds of this blog post…so moving on.

Anyway, while I was too busy to post about what I was reading that does not mean I wasn’t reading. In fact, I read quite a bit in the month of March so I decided to break this up into three parts. One part will be a list of the comics I read in March and another will be the “serious” books I have been reading. (As I’ve said in the past I hate classifying one genre or medium as more serious or important than another, and I stand by that, but it does make it convenient when trying to come up with a way to differentiate topics for a random blog post. So don’t read too much into that.)

As for this post, it will showcase the two genre books I read from two of the sci-fi franchises I am particularly fond of – Star Wars and Doctor Who. So without further ado, here they are. 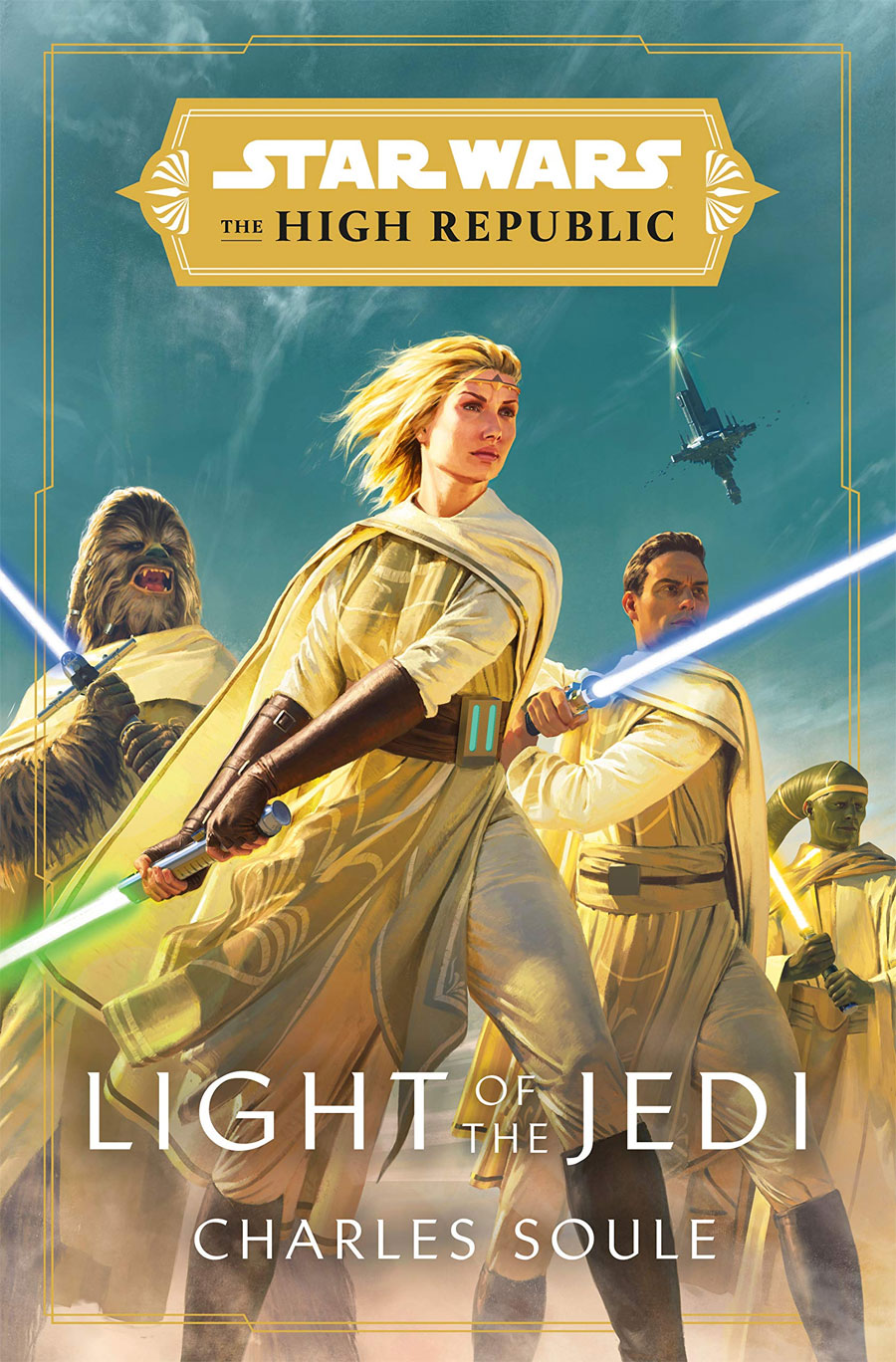 Light of the Jedi by Charles Soule

Light of the Jedi is the first novel in a series about The High Republic era of Star Wars. And Charles Soule was tasked with doing a lot of heavy lifting in this story. First, he had to introduce an era of the franchise that has not been dealt with before so he had to do quite a bit of worldbuilding – introduce the setting, the politics, the culture, etc.  In addition, he had to introduce several new characters, new locations, a new villain, and a threat that endangers the entire galaxy. As such I went into this thinking it would be mostly set up for future entries in the series. I was wrong.

Oh, yes there is quite a bit of set up, but I’ll be damned if Charles Soule does it in just an incredibly entertaining and engaging way.  The opening chapters are a countdown to an impending disaster and Soule uses this to not only tell a tense and suspenseful story but also as a way to meet the new characters. We meet both the Jedi and the everyday citizens at a time of immense pressure bringing out the best and worst qualities in each.  We quickly get to understand our protagonists, what their motives are, what their personalities are, and we find ourselves rooting for people we essentially just met as if they have been long-established characters. It’s frankly just a truly genius way to start a new series. And I’m not being hyperbolic, it is really gripping stuff.

From there Soule settles in and begins to build upon the world we have been thrust into. Digging deeper into the complex relationships and politics of the High Republic while at the same time introducing us to the new villains – the Nihil – proving to be one of the best antagonists in the Star Wars universe right from the start. I went into this novel not expecting much but left being thoroughly entertained and simply impressed with what Soule was able to do.

The Star Wars novels have a tendency to fall back on just being backstory for the movies and TV shows and not breaking too much new ground. But the High Republic setting is not beholden to that continuity, it is allowed to lead the way and simply be its own thing. Charles Soule has taken full advantage of the opportunity and has written one of the best novels in the Star Wars canon. If you are at all interested in Star Wars or just a rollicking sci-fi adventure story, check this out. 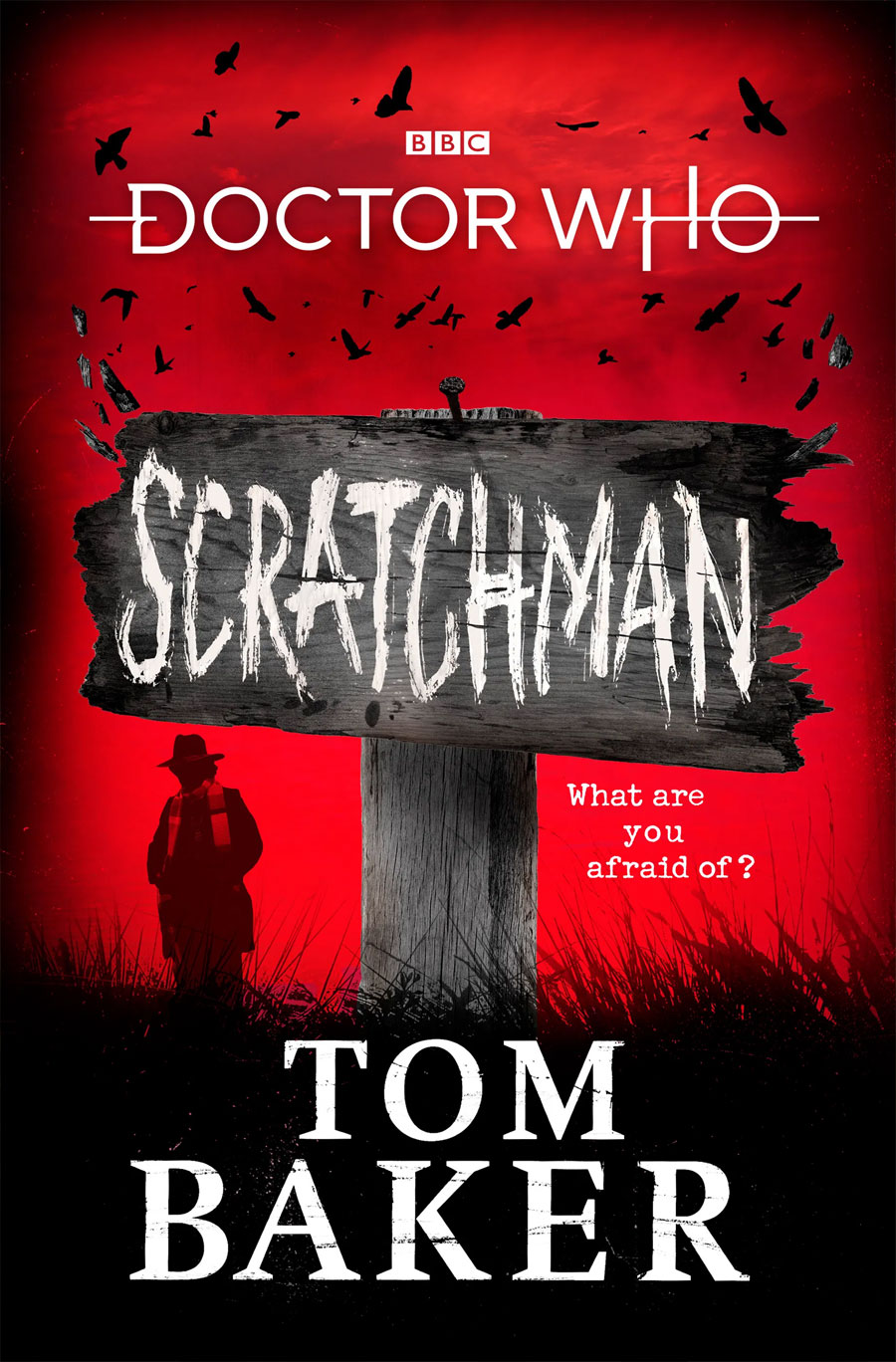 Doctor Who novels can be hit or miss in my opinion. Mostly miss. A bit of light fluff that for the most part entertains without offending and is quickly forgotten. So even with the novelty of Tom Baker writing this story I was not really expecting much. Again, I was wrong.

If you don’t know Tom Baker was the actor to portray the fourth incarnation of the character and is to date the longest-serving person in the role. He was to many – myself included – the embodiment of the character. And even those who don’t know the show can probably recognize the overly long scarf, floppy hat, and toothy grin of his version. And to put it plainly, Tom Baker didn’t just play the Doctor – he was the Doctor.

And that shows in his writing. Told in the first person Baker has the voice of the Fourth Doctor perfectly. The fun and playful nature of the Doctor’s personality shine through while still conveying the intelligence and calculating mind that seems to be several steps ahead of everyone else. But Baker is also able to show vulnerability in the Doctor, he may be calculating and smart, but he doesn’t know everything and can make mistakes – mistakes that can endanger not only himself but those around him as well.

And not only does Baker get the voice of the Doctor down, but he also perfectly captures the personalities and mannerisms of his companions – Sarah Jane and Harry Sulivan. All this in and of itself would be enough for a fun and enjoyable romp regardless even if the story was a mediocre one. But the story is far from mediocre.

The plot itself is a horror story of a small, isolated village where the inhabitants are being turned into zombie-like scarecrows by some malevolent force – a force that even the Doctor does not know how to stop. It is genuinely creepy and does provide a few scares before going completely off the rails crazy toward the end. In a good way, I should add. This is a story that could fit nicely into the Hinchcliff era of the television program, melding gothic horror with sci-fi elements, combining creepy scares with tongue-in-cheek comedy.